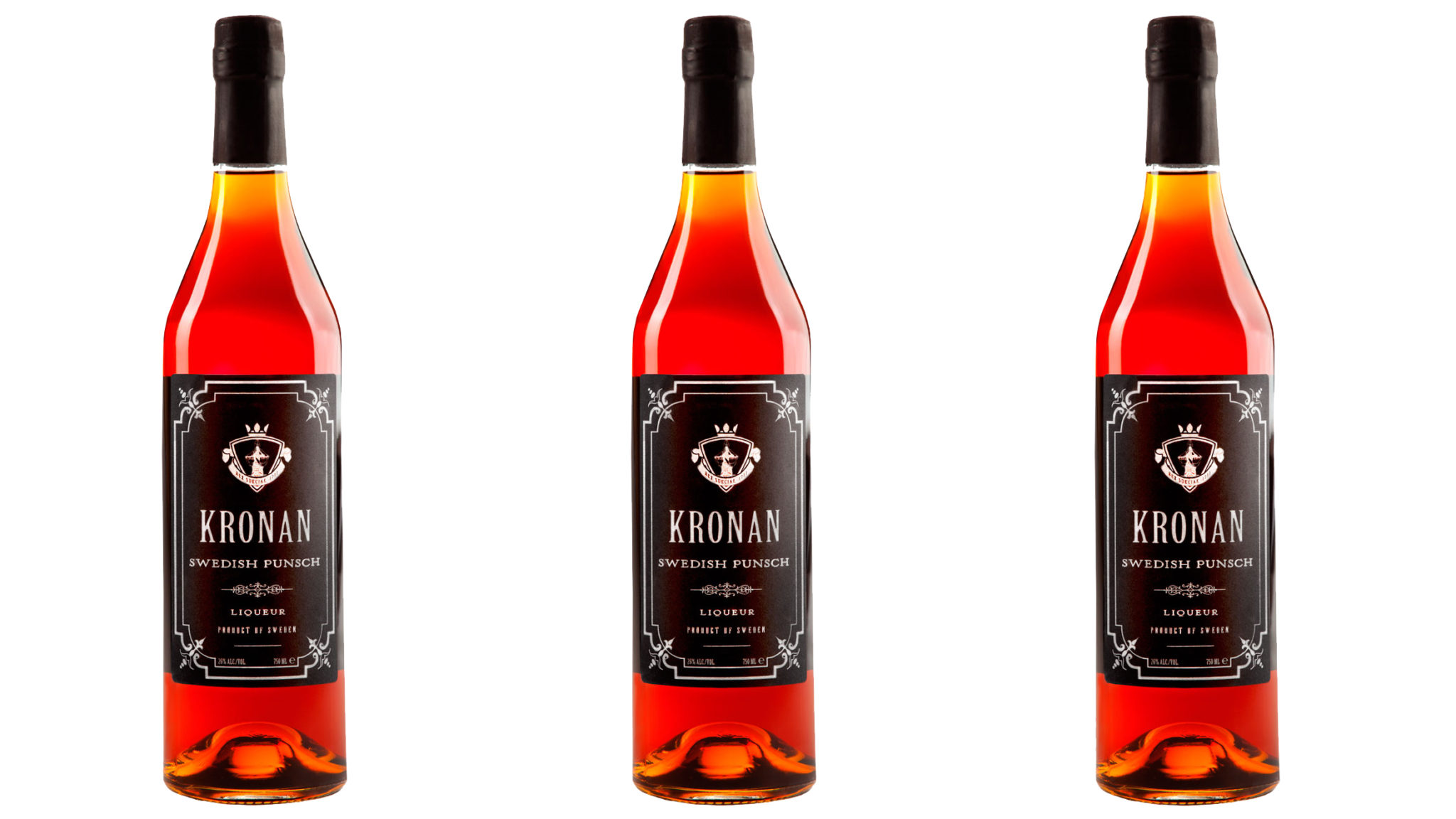 Every bar sports marginal bottles that elude even the most seasoned drink-makers. In “Bringing It Back Bar,” we shine a light on overlooked bottles and devise recipes to take them from back bar to front shelf. Up now: funky Swedish punsch.

It’s quite a complex animal,” says Tooker Alley’s Del Pedro of Swedish punsch, the sweet, spicy and slightly funky Nordic liqueur, reintroduced stateside just a few years ago. Having spurred historic drinking traditions on both sides of the Atlantic, it’s most recently ridden the coattails of Batavia arrack, the spirit upon which it’s built, comparably finding its way into a handful of 21st-century drinks programs.

Swedish punsch dates back as far as 1733, when the Swedish East India Company began importing the red rice and sugarcane-based arrack from Southeast Asia. But it didn’t always come pre-bottled: In the early 19th century, it was served made-to-order—much as its name suggests—as an arrack-based punch, sweetened with sugar and blended with other rums. It wasn’t until the 1840s that it was sold in bottles.

The first instance of Swedish punsch appearing in mixed drinks happened presumably (and unsurprisingly) when it crossed the Atlantic; here, in the United States, it was paired with lime and an extra dose of rum, and then shaken for the Doctor Cocktail, alongside a number of other classic cocktails, before falling into obscurity when Prohibition forced it out of fashion. But, like so many of the period’s forgotten spirits and liqueurs, Swedish punsch has been rescued in recent years.

In 2012, the Swedish company KRONAN reintroduced it to drinkers, and Eric Seed of Haus Alpenz, who had begun importing Batavia arrack just a few years before, brought it to American audiences. Since then, bartenders have expanded Swedish punsch’s repertoire, moving beyond historic recipes to showcase its versatility.

“I’ve . . . had successes utilizing it in stirred drinks with brown spirits like Irish whiskey and especially brandies,” says Michael Phillips of Austin’s Midnight Cowboy (where the aforementioned Doctor Cocktail—which he describes as a “spicier and bigger bodied Daiquiri”—also makes an appearance on the “Classics” section of the menu). Though he normally likes to use it in drinks with a tiki bent, his Biloxi Deluxe #2 is anything but: built in a glass rinsed with Pernod, it stacks Swedish punsch alongside Cognac and bitters for a room temperature drink that’s finished with an expressed orange peel.

“It immediately adds complexity to a cocktail,” says Pedro, who likens Swedish punsch to a less herbal, more spice-forward kind of Chartreuse. “The mixture of spices used . . . makes for a very unusual tasting but thoroughly approachable liqueur,” he explains, noting that his Hi Falutin’takes a full ounce of the stuff, stirred together with whiskey and Byrrh. “It’s kind of an underrated and—to my knowledge—underused product that has a lot of potential to expand the dimensions of a cocktail when used judiciously,” he says.

As the season shifts toward summer, plenty of bartenders are offering warm weather-ready takes on the it, too: At Brooklyn’s Extra Fancy, for example, Swedish punsch is shaken with lemon, peach puree and navy-strength Perry’s Tot gin in the Third Base, a move that allows the liqueur’s sweetness and strong aromatics to play off the drink’s bold botanicals. And at Houston’s The Pass & Provisions, head bartender Stuart Humphries takes a thoroughly modern approach, pairing Swedish punsch with Aperol and pineapple rum for the Golden Handcuffs. A spirituous drink with tempered sweetness, it proves that Swedish punsch—despite its beginnings on the trade route and Scandinavian upbringing, is nothing if not worldly.