The beginning of
the journey

As with so many countries in Europe, Swedish exploration led directly to the development of drinking traditions. Sailors of the Swedish East India Company ship Rex Sueciae found Batavia Arrack, a double pot-stilled “rum” based on sugarcane molasses on an unplanned stop January 1733 in Batavia (today Djakarta) on the Island of Java Indonesia.

As the English had done before them, concocted a “punch” for the long sail back to Gothenburg in 1733. The tradition of the Swedish Punsch was created and it quickly took hold. At first, socializing around a flowing bowl of warm, heady “arrack punch” was a pastime for the wealthy, as sugar, spices and citrus fruits were luxuries. Punsch, which consists of five basic ingredients—spirit, sugar, citrus, (spice/tea,) and water—was the precursor of the Cocktail.

During the later part of the 1700’s Swedish Punsch was consumed mainly in the wealthier homes since the “Racken” (Batavia Arrack) was a very expensive product and served warm in the same traditional way as it started. But the way it was blended took many routes and Cajsa Warg, a famous Swedish cookbook writer, was one that help to create variations on the theme. However the base was always the unique Batavia Arrack.

With the increasing popularity the king Gustav Adolf already in 1758, to protect the integrity of tradition, declared that “ Swedish Punsch have to be made using Arrack from Batavia and be produced in Sweden” Already at that time fake or arracks from other areas of the Asia/middle east was used as a substitute to the expensive one from Java.

The consumption of Swedish Punsch became widespread with the Industrial Era and the rise of bottled beverages. In the 1840s, the Swedish wine merchant Joan Cederlund Söner, who leased storage casks beneath the Castle of Stockholm, made the first bottled punsch out of Batavia Arrack, sugar and acidic wines (rather than citrus, which wasn’t shelf-stable). The idea was to consume it mostly as a cold, refreshing drink rather than a hot drink.

The idea took off. Other producers followed Cederlund’s lead, making punsches with names evocative of the era, including Kavalleri (Cavalry) Punsch, Telefon Punsch, Elevator Punsch and Caloric Punsch (at the time, “caloric” essentially meant invigorating). Punsch became such a tradition in Sweden that it influenced the language: there are some 80 words in the Swedish dictionary derived from “punsch.” One of those is punschveranda, a household porch where the custom of postprandial cigars and iced  Punsch took place. A glass of warm punsch with ärtsoppa—pea and ham soup—was a common Thursday-night tradition, following the Christian practice of preparing for a fast on Friday. Even today, special occasions are frequently toasted with punsch.

Swedish Punsch began making its way out in Europe and even across the Atlantic around 1860, along with over a million Swedish immigrants. It blazed a trail that would be followed by dozens of other European beverages, inspiring the invention of many mixed drinks in the first golden age of the cocktail. Early references to Swedish Punsch recommended combining it with hot water for a traditional punch, as in “Fancy Drinks and Popular Beverages” by “The Only” William Schmidt in 1896, or with seltzer or Rhine wine for a highball.

By 1916, when Hugo Ensslin published his “Recipes for Mixed Drinks,” there was the Doctor Cocktail, the Have a Heart Cocktail and the Mabel Berra Cocktail. When mixology was largely exiled to England and Europe during Prohibition, Harry MacElhone featured the aforementioned recipes in his “Harry of Ciro’s ABC of Mixing Cocktails” (1923) along with the C.F.H. Cocktail and the Diki Diki Cocktail, which warranted the note: “This is a very popular cocktail in London by ‘Robert,’ the well known bar-tender.“ “Robert” was Robert Vermeire of London’s Embassy Club. 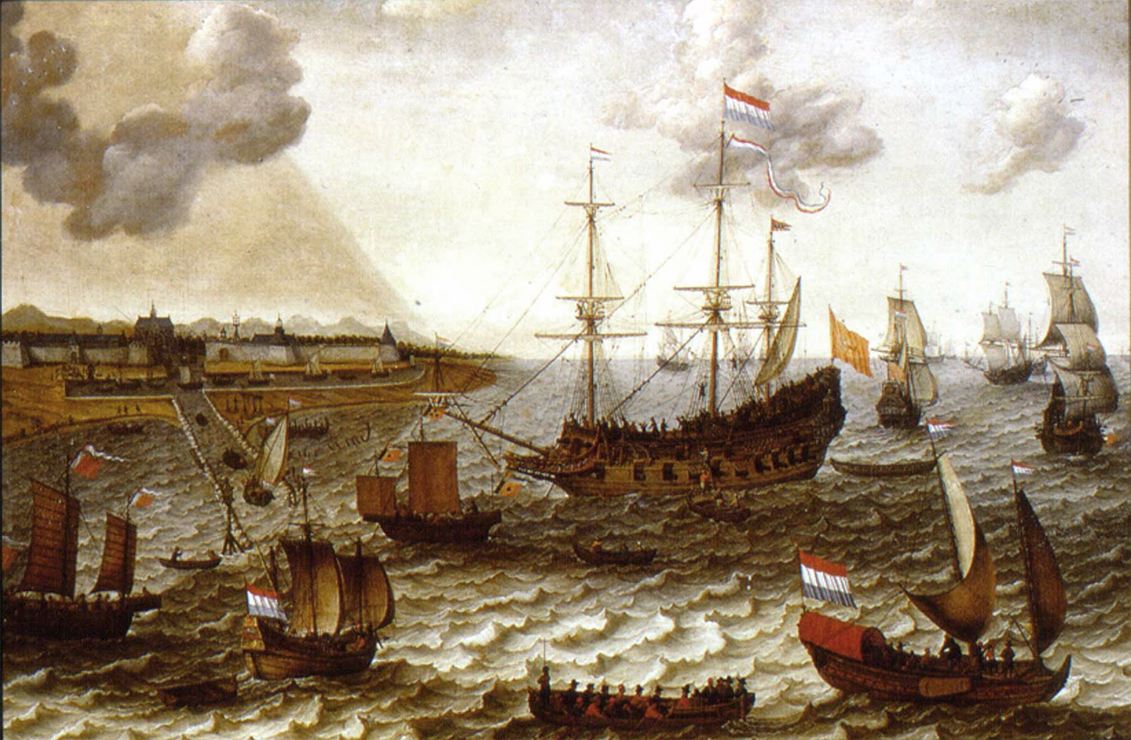 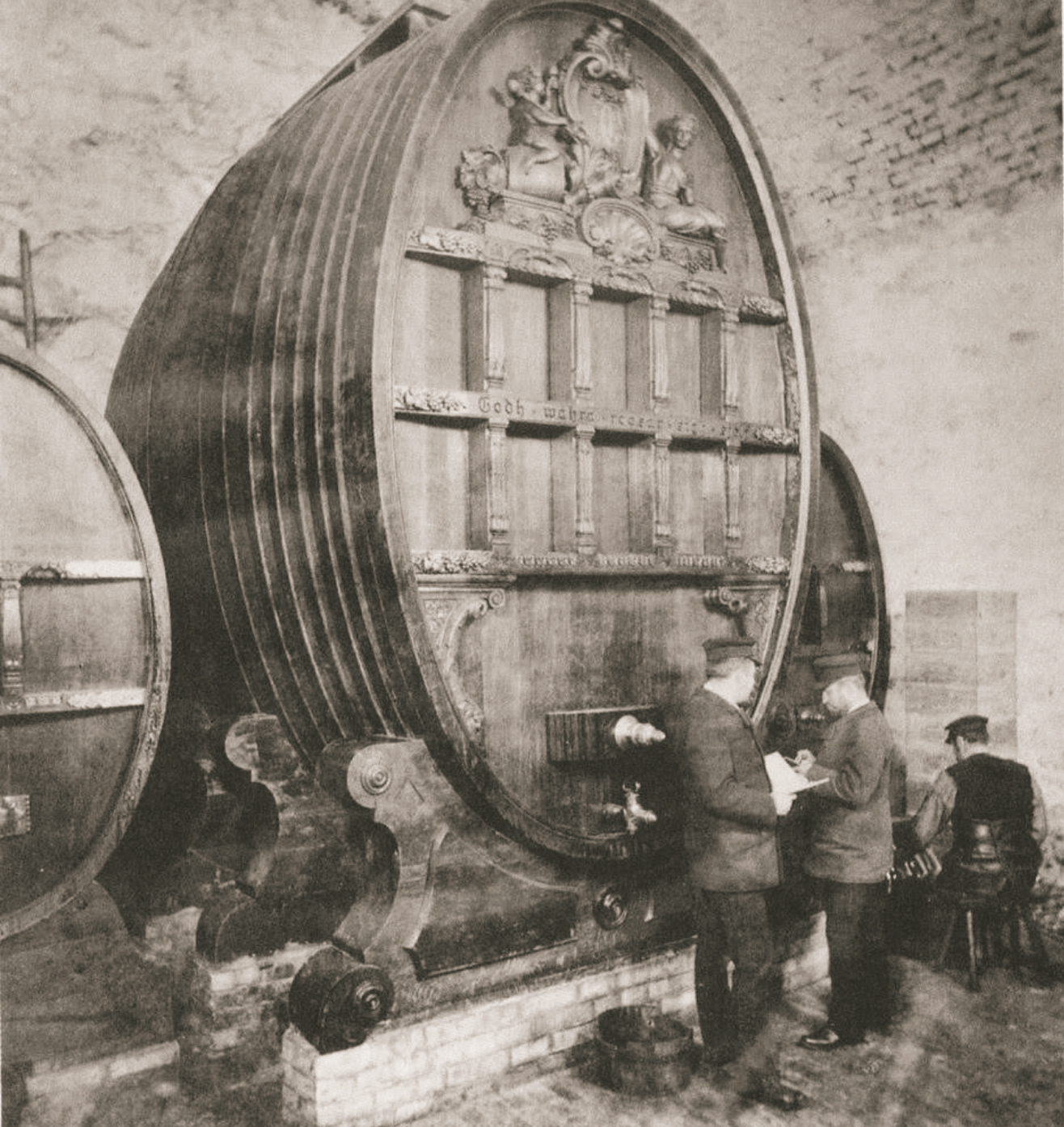 Joan Cederlund Söner, the first merchant to bottle Swedish Punsch, had a 24,000-liter storage vessel beneath the Castle of Stockholm.